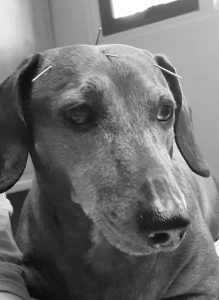 When SAVA first invited me to submit a VetNews article on the modalities practiced by the Complementary Veterinary Medicine Group (CVMG),   I must admit the task was met with just a hint of trepidation. As an Onderstepoort qualified veterinarian who went on to study and practice various complementary and alternative modalities, I have faced my fair share of skepticism and criticism over the years. After all, there are far more evidence-based studies out there that support the use of conventional medicine. We certainly cannot dispute the weight of evidence.

However, we also cannot dispute the increasing global trend in the use of non-conventional medicines and practices in both human and animal healthcare. Frass et al’s systematic review of the use and acceptance of complementary and alternative medicine (CAM) confirmed this increase in all countries investigated over a span of 17 years. Those countries included the U.S., Great Britain, Germany and Australia, among others. (Frass M, 2012)

Focusing on animal health, Memon et al determined that while “the exact prevalence of CAVM [complementary and alternative veterinary medicine] has not been quantified in veterinary practice,” more than one third of the general human population had used such techniques for their own health. (Memon MA, 2016) It stands to reason that those same CAM users would also be looking at alternatives when making health choices for their animals.

The authors concluded that veterinary students should therefore receive “adequate exposure to the principles, theories, and current knowledge supporting or refuting such techniques.”

However, a study on CAVM use in oncology patients (Lana SE, 2006) revealed that while 65% of owners reported using CAVM therapies for their pets, this was often done without the knowledge or supervision of a qualified veterinarian. Although 13 years ago, this trend most definitely persists, and not only in oncology cases. Where, then, is the opportunity for the primary clinician to support or refute?

In their analysis of a 2012 National Health Interview survey, Clarke et al found that failure of physicians to initiate conversations on CAM (57%), coupled with the belief that physicians did not need to know about CAM (46.2%), were leading factors in patient non-disclosure of CAM use. This was followed by the participant not using CAM at the time of consultation (26.4%) and the belief that the physician had less knowledge about the CAM type than the participant (7.6%). (Clarke TC, 2015)

Exploring the communication dynamic in greater depth, Shelley et al found that the perceived clinician receptivity to and initiation of discussion on traditional medicine (TM) and CAM, strongly influenced the patients’ decisions to communicate.

The same study found that the clinicians’ willingness to communicate about TM/CAM was influenced by their comfort with the patient’s self-care approaches, along with their level of concern about the lack of scientific evidence of effectiveness and safety. (Shelley B, 2009)

But how much CAM education have clinicians really been exposed to?

In their literary review of 21 papers relating to medical students’ perceptions on CAM, Joyce et al  found that medical students lacked knowledge on CAM, but were generally positive towards CAM education. The ability to communicate with future patients about their CAM use, as well as being able to refer patients to appropriate CAM practitioners, were major motivators in this.

But despite CAM usage trends and an eagerness to learn, the study also revealed that in countries such as Australia, Hong Kong and the United Kingdom, CAM content took up less than 5 hours over an entire medical degree, and often in an ad hoc and variable manner. (Joyce P, 2016)

The above in mind, we cannot deny the fact that the animal health fraternity is faced with growing concern over certain CAVM trends. Particularly concerning are the implications of an apparent lack of partnership between primary veterinarians and their clients – and regardless of the modalities we practice, this is a shared concern.

As members of the CVMG, we worry about unsupervised treatment as much as anyone. We worry about remedy- and herb-drug interactions rendering treatments ineffective or harmful. We worry about “service providers” treating animals with little to no formal veterinary training. And we worry about the delay of treatment that happens when an owner is left to make an emotional choice – faced not only with many confusing options, but also a multitude of well-meaning, but unqualified opinions.

The good news, however, is that the single biggest factor in all this is communication.

It has therefore become clear that it is no longer the CVMG’s mandate to simply promote or defend complementary and alternative modalities in the veterinary space. Rather, in the collective interest of the animals we all care so deeply about, it has become critical that we embrace every opportunity to empower our colleagues with knowledge, that they may not only feel confident in responding to questions when asked, but also initiate those all-important client conversations.

As such, we are thrilled at this opportunity to engage with our peers on some of the more widely used modalities practiced by appropriately trained CVMG members – providing scientific fact, case studies and references that show plausible mechanisms of action. Of course, we couldn’t hope to achieve this in a single article, and have therefore planned a series of articles for VetNews, with a focus on specific modalities. Explaining how they work, how they don’t work and how they can be integrated with conventional medicine.

Our aim, with the forthcoming articles, is to provide useful information that will encourage open communication on CAVM. And with this, we hope to promote better agreement on treatment plans and a reduction in potential interactions. We are also quite certain that the quality of many doctor-client relationships will be enriched, building on a culture of open communication and trust.

A Very Quick Guide to CAVM

CAVM is a diverse group of medical and health care systems, practices and products for animals, existing outside of what is considered conventional veterinary medicine. Complementary medicine is used in conjunction with conventional medicine, where safety and effectiveness have been established. For example, numerous scientific studies have proven acupuncture to help alleviate pain and nausea in conventionally treated cancer patients.  (More on that in our next article!)

Alternative medicine is used instead of conventional medicine.

Where practices offer both conventional and CAVM medicine, this is known as integrative medicine.

Clarke TC, B. L. (2015). Trends in the use of complementary health approaches among adults: United States, 2002-2012. National Center for Health Statistics.

Frass M, S. R. (2012). Use and acceptance of complementary and alternative medicine among the general population and medical personnel: A systematic review. The Ochsnewr Journal, 45-56.

Lana SE, K. L. (2006, September/October). The use of complementary and alternative therapies in dogs and cats with cancer. Journal of the American Animal Hospital Association, 42(5), 361-365. 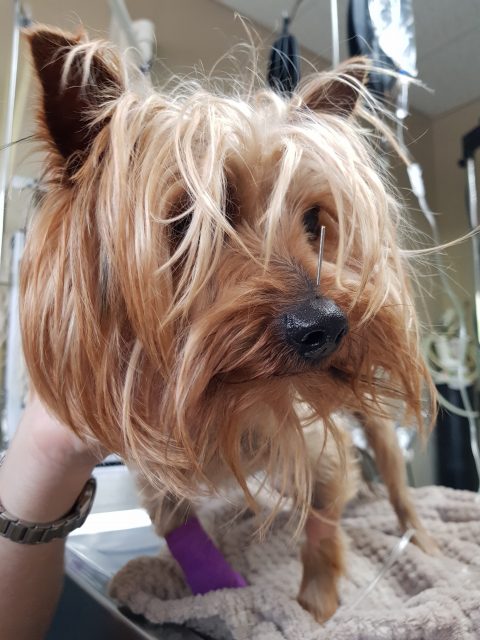 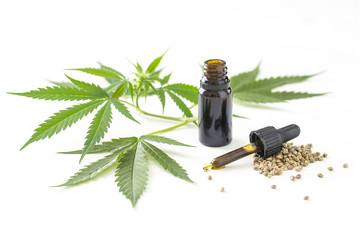 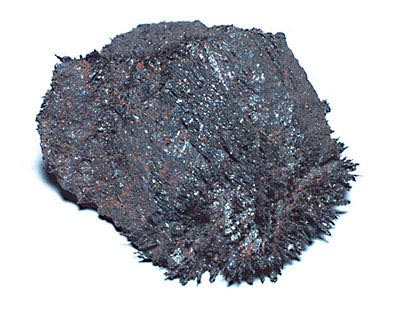 By Dr. Megan Kelly Over the last 5 years the earth has lost 50% of its magnetic energy. Scientists predict it will lose 5% each century. There will come a day when the earth’s magnetic energy reaches zero. Will life … END_OF_DOCUMENT_TOKEN_TO_BE_REPLACED 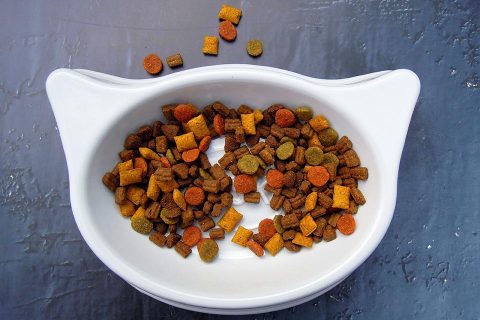 Good nutrition is vital to produce and maintain a state of health. Health may be defined as a state of well being in which the body thrives and functions at optimal levels. Most of the information about feeding pets today … END_OF_DOCUMENT_TOKEN_TO_BE_REPLACED 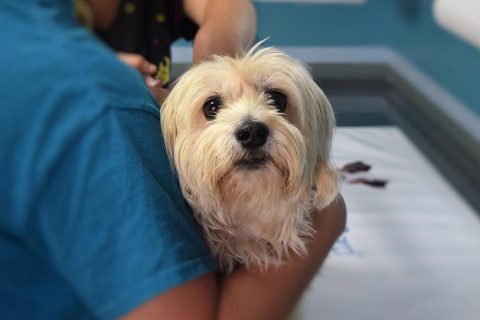 The information presented here is from individual group members and does not necessarily reflect the opinion of every member. Q: How often should I vaccinate my dog or cat? There are varying opinions on the question of whether to vaccinate … END_OF_DOCUMENT_TOKEN_TO_BE_REPLACED

Professor Richard B. Ford is Professor of Medicine at North Carolina State University’s College of Veterinary Medicine. He serves on both the AAHA Canine Vaccination Task Force and AAFP Feline Vaccination Advisory Panel. In this lecture Professor Ford discusses the … END_OF_DOCUMENT_TOKEN_TO_BE_REPLACED